As one of the most popular cat breeds in the world, British Shorthairs are considered to be the ideal feline companions with their calm temperament and easygoing nature. While most commonly known for their iconic solid blue-gray coat, British Shorthairs can come in a wide spectrum of amazing colors and patterns that include chocolate, blue, silver, cinnamon, cream, lilac and golden. 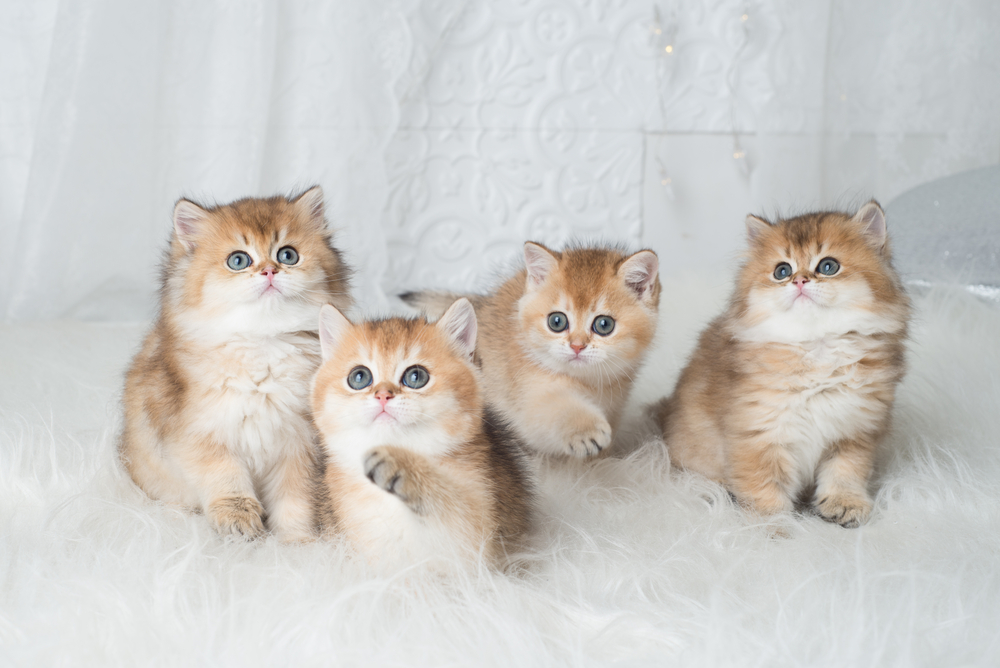 In particular, Golden British Shorthairs have been garnering huge amounts of interest worldwide - so here are two things we thought potential owners should know about these gorgeous golden cats: 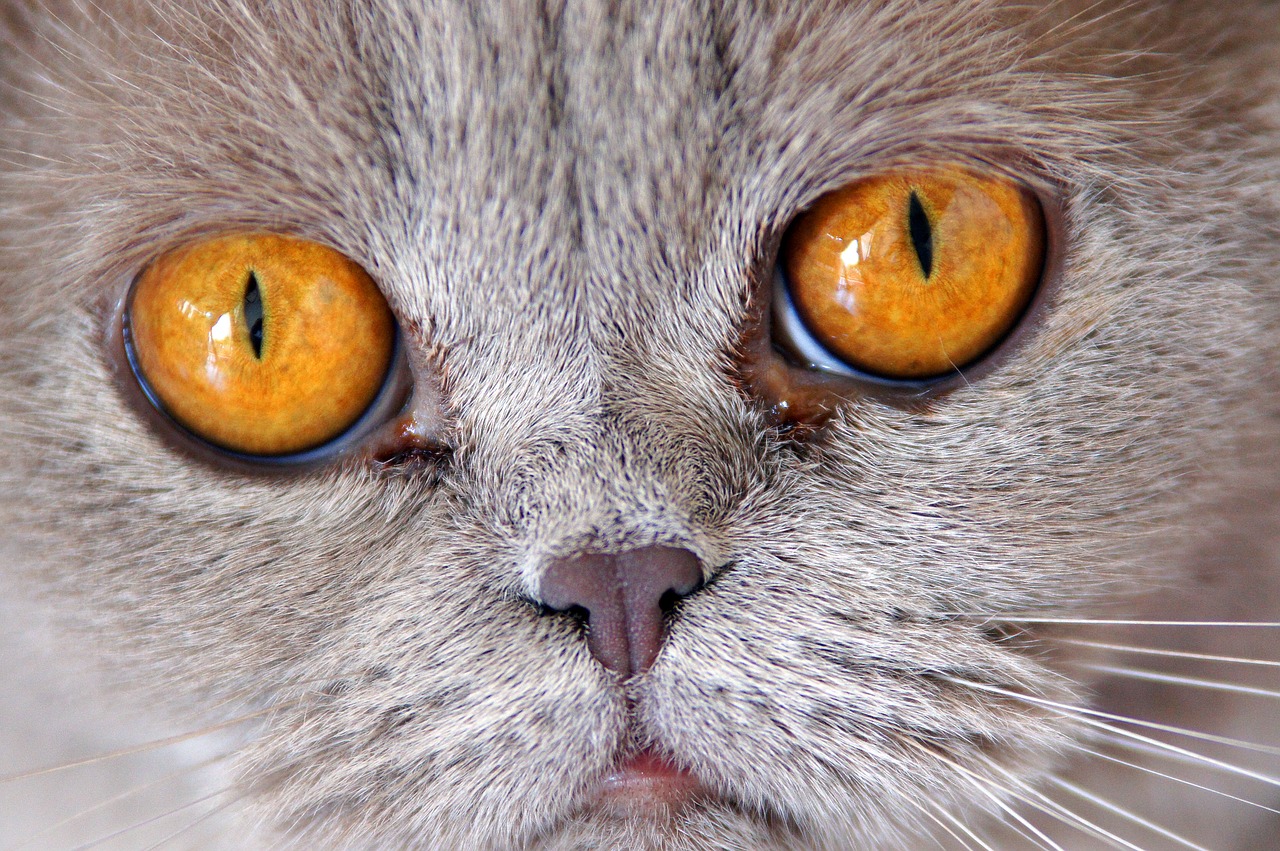 It’s unlikely that you’ll come across such information online, but did you know the British’s pupils are a clear giveaway of their pedigree standard? Cats are renowned for having vertical slits for pupils, but in the case of this breed, the width of their pupil is correlated to the ‘grade’ of their breed line. When two British Shorthair cats are placed side by side under normal circumstances, the one with the narrower slit is typically of higher pedigree by comparison. 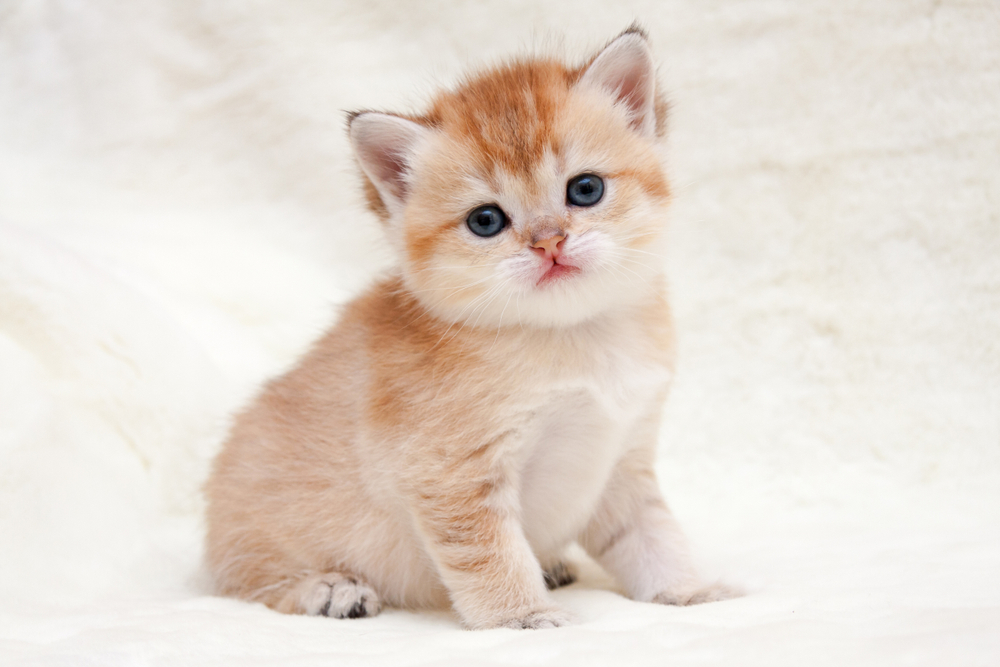 Golden British Shorthairs are prized for their strikingly vibrant coats which can bear different markings depending on the extent of shading on individual hairs. Golden cats with the “shaded” pattern will only have a quarter of their outermost hair exhibiting this color, while those with the “ticked” pattern will have guard hair made up of alternating bands of color. Not sure how to ‘read’ the cat right? Just look at their color code (adapted from the FIFe Easy Mind System).

A Golden British Shorthair will always bear the ‘ny’ code.

They can also come with different tabby patterns that include the ‘shaded’, ‘spotted’ and ‘ticked’ markings.

Combine this with what you’ve learnt before, and you’ll now know that “ny11” refers to a Black Golden Shaded British Shorthair cat. 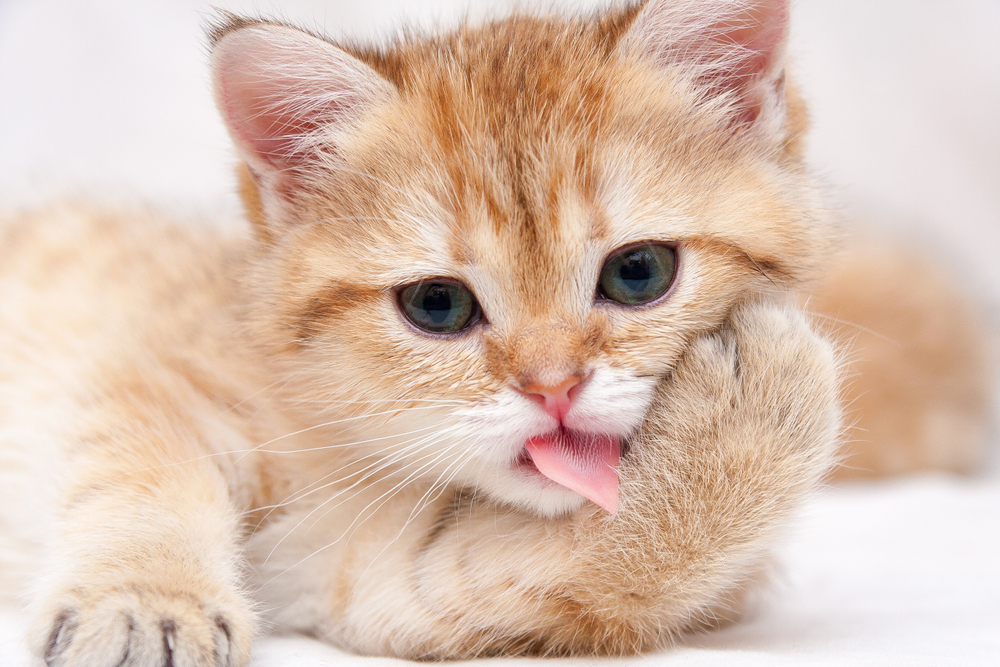 While a smaller figure tends to depict a lighter color, lately there has been an increase in golden cats will less visible tipping markings – and this is usually confined to the tip of their tail and ears. This color is rarer and referred to as ‘ny12’, although the FIFe system does not recognise the EMS code ‘12’ for British Shorthairs. Instead, these cats are described as ‘11’ under the system.

Fun Fact
Golden cats are believed to be usherers of wealth and prosperity.

Note: This article was amended on 11 September 2019 to include updated information. We thank our readers for their active feedback!  :)