Everything You Need To Know About The Norwegian Forest Cat 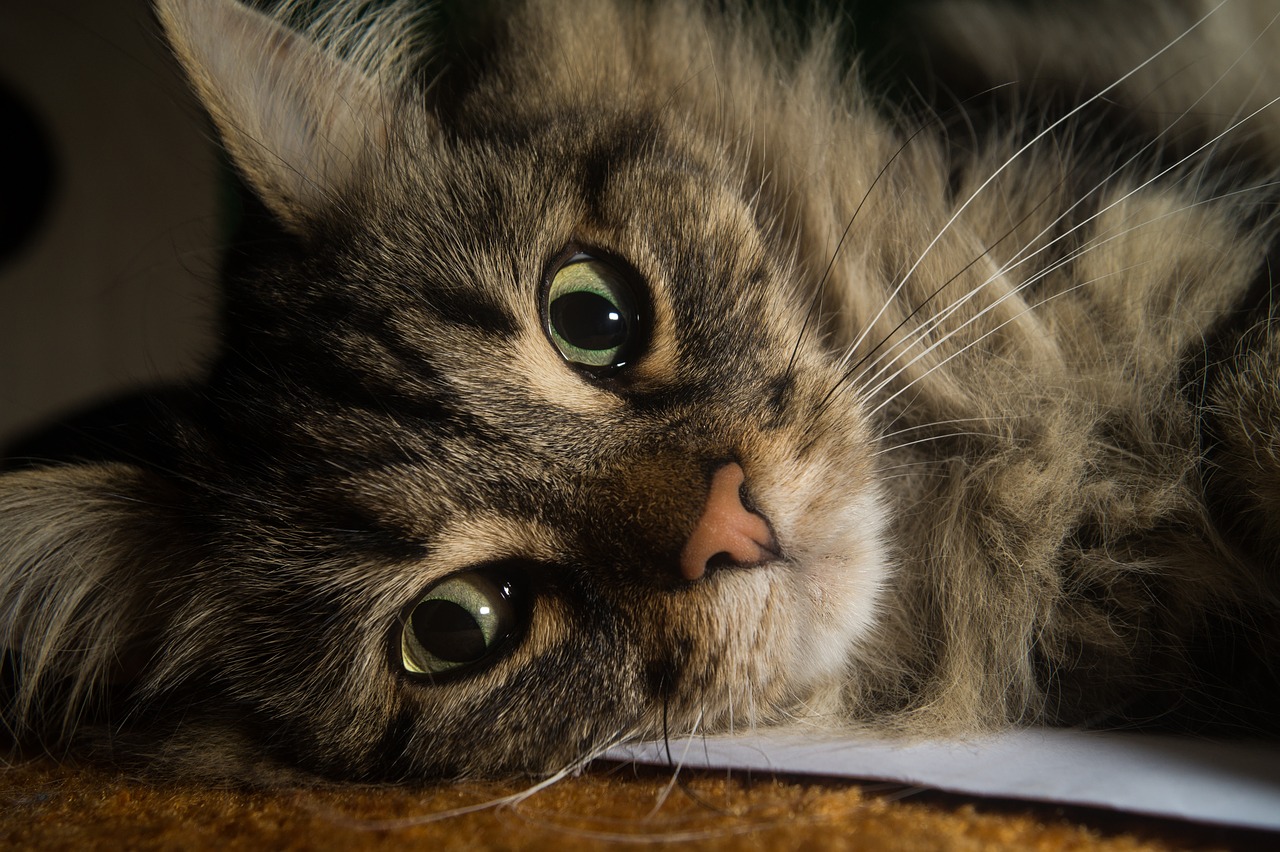 Strikingly beautiful with the personality to match, the Norwegian Forest (‘Wedgie’) is one of the oldest cat breeds in existence. As the national cat of Norway, these rugged beauties certainly look the part with their broad chests and powerful physique - though you’ll be surprised to know they are actually pretty shy cats.

When CatSmart’s co-founder, Roger, described the Wedgies as “muscular cats that are very timid”, the idiom scaredy cat immediately came to mind. With their long, sturdy body and solid muscles, that’s hardly a trait one would normally associate with the breed - but appearances can be deceiving. These gentle giants are incredibly friendly and affectionate with people, which makes them ideal for families with young children. They are also known to get along very well with dogs.

Unlike Ragdolls that enjoy staying close to their humans on the ground, these large-sized felines prefer watching over us from high places. At first glance, Wedgies bear close resemblance to the Maine Coon cats, but can be distinguished by their more delicate features (i.e. an inverted triangular-shaped head, straighter nose and almond-shaped eyes).

- The Norwegian Forest is a natural breed of domestic cat.
- These cats are adept climbers that can even climb rocks.
- Their tufted ears and toes work just like built-in earmuffs and boots to survive the snowy winters.
- Their waterproof double coats come in a wide combination of colors and patterns.
- As a slow-maturing breed, Wedgies can retain their kittenish vigor for up to five years. 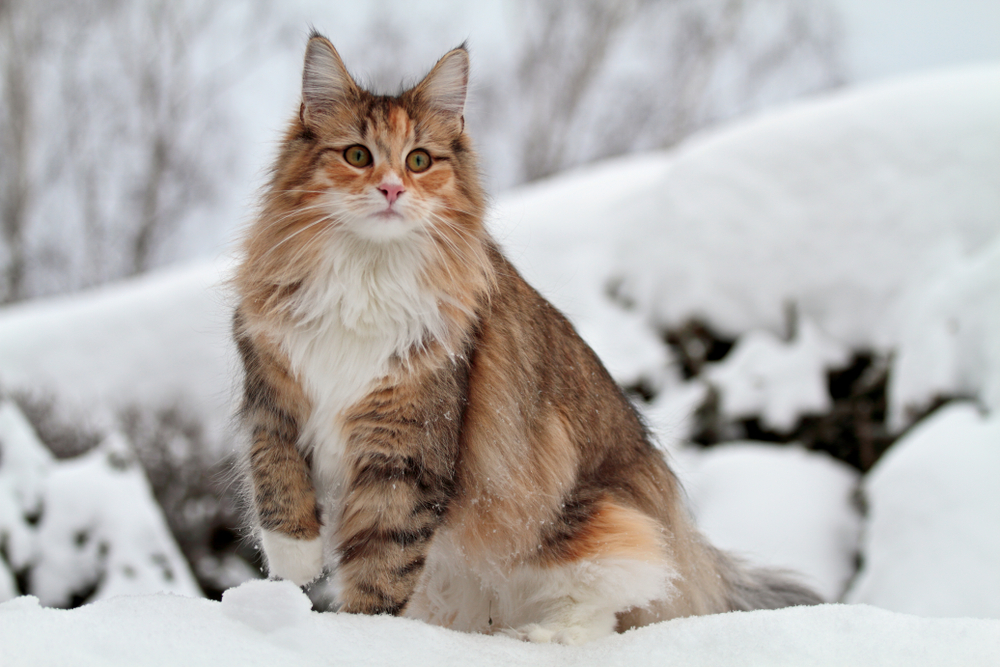 Despite their long, dense coat, grooming is fairly easy when it comes to the Norwegian Forest cat. While prone to seasonal shedding, weekly brushings should suffice when it comes to keeping the loose hair at bay during non-shedding periods. Like all cats, the Wedgie will also require regular dental care and a clean litter box. 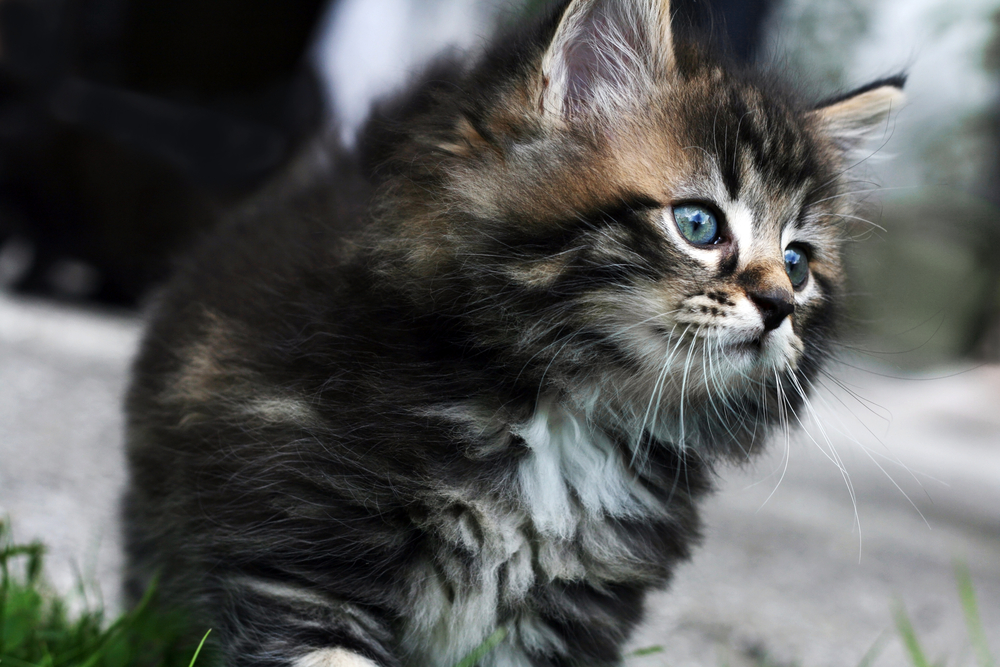 In general, the Wedgie is a healthy cat with few health problems that may include hypertrophic cardiomyopathy (a common heart disease among cats), hip dysplasia and glycogen storage disease IV.

With all that said, we recommend the Norwegian Forest cat for those on the lookout for a strong, independent companion that loves his family but isn’t demanding of attention. Have something else in mind? Feel free to private message us on Facebook for more information on kitten enquiries and availability. At CatSmart, we also carry British Shorthairs, Persians, Scottish Folds, Ragdolls, Exotic Shorthairs, and Munchkin kittens (amongst other rare surprises).