All about the Munchkin Cats! 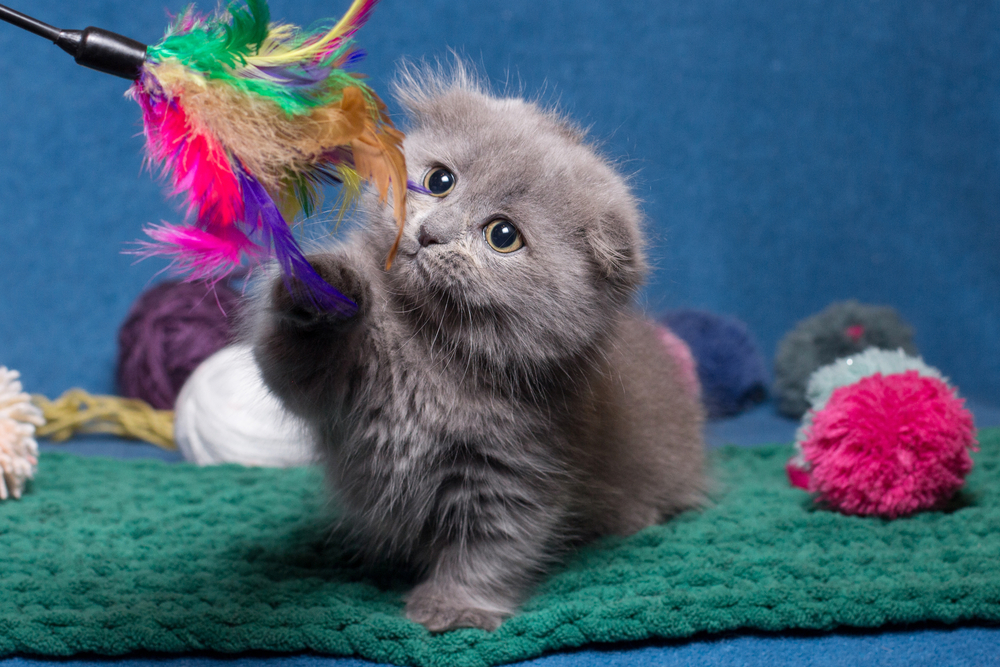 The Munchkin cat is a medium-sized kitty who resembles many other felines except for one very prominant trait: their short, stubby legs that conjure up visions of Welsh Corgis and Dachshunds. As with any odd trait, the Munchkin’s short legs are the result of a genetic mutation. The Dachshund-like silhouette, triangle-shaped ears and large eyes have captured the hearts of cat lovers across the nation. 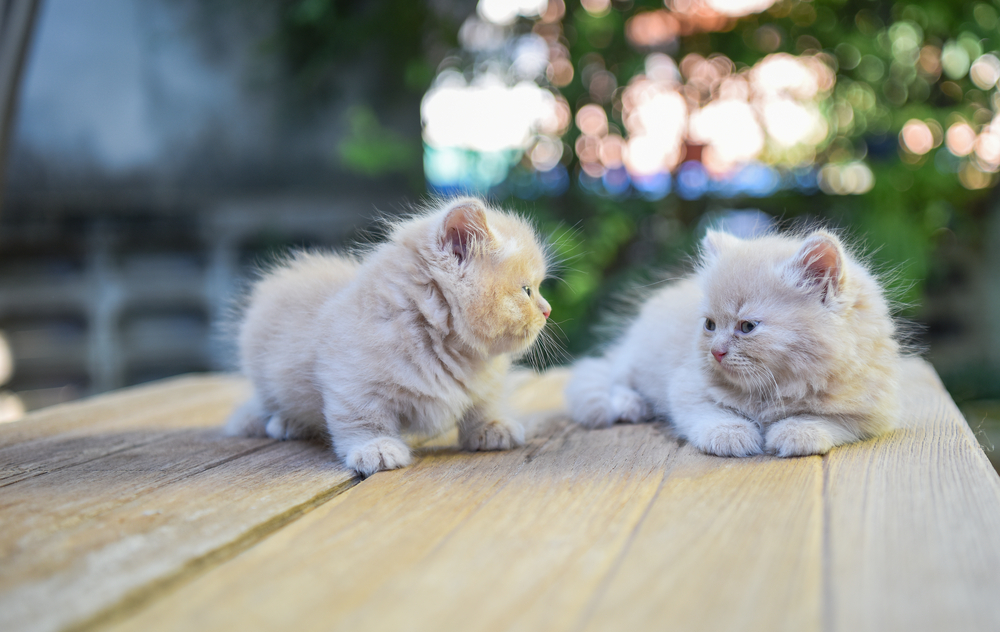 So what is it like to own one in Singapore?

Munchkin cats, and especially munchkin kittens, are full of energy and have endless curiosity. They never stop playing and exploring. They are self-assured but also love to spend time with people, and make great family pets.

The friendly Munchkin likes playing with children and other animals.

The Munchkin is highly intelligent. Challenge his brain by teaching him tricks and providing him with puzzle toys that will reward him with kibble or treats when he learns to manipulate them. 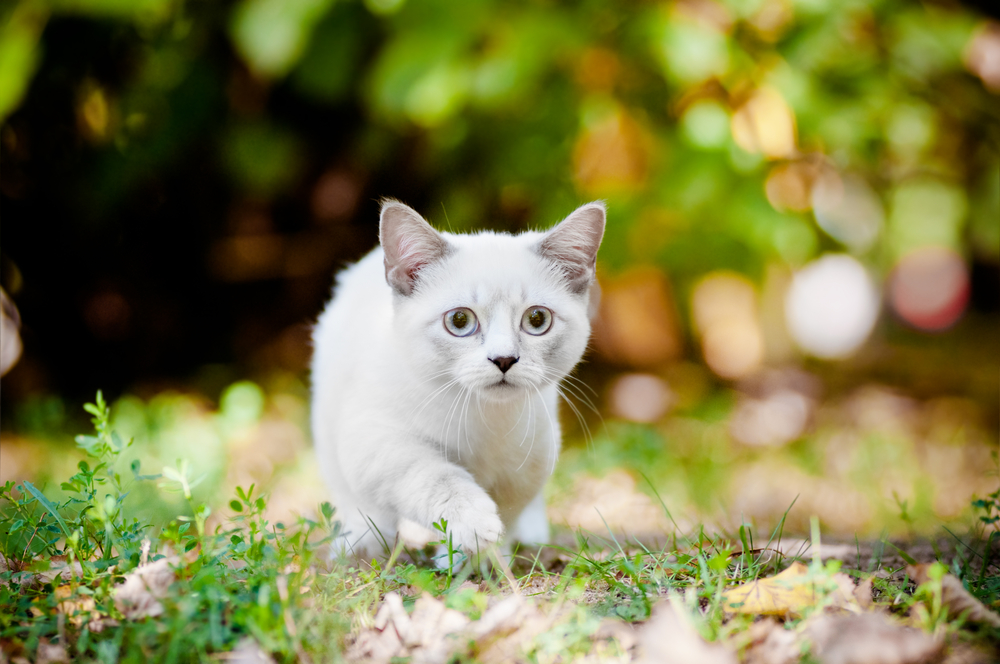 Regularly grooming is advised to keep it’s coat in good shape. This will stimulate circulation, massages the skin and removes debris and loose hair.  Comb them out twice a week and once a week for the short-wooled ones.

Expect this breed to shed moderately. By providing it with proper nutrition and regular grooming will minimize shedding and make it more manageable.

Timely clean their ears with cotton buds and cut their nails – this is all the care that needs. We recommend to train the kitten to all these procedures from early days, so they will become a habit and they won’t cause stress later. 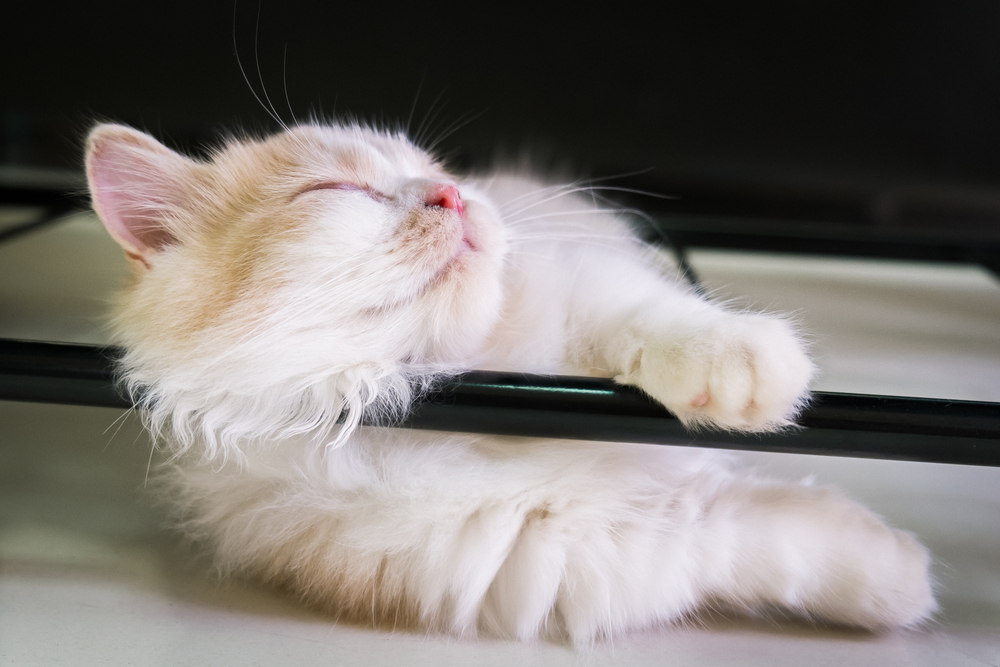 This cat breed is generally healthy. It doesn’t have an many known illnesses and conditons as other cats. Best for owners who do not want to worry about long-term medical costs. 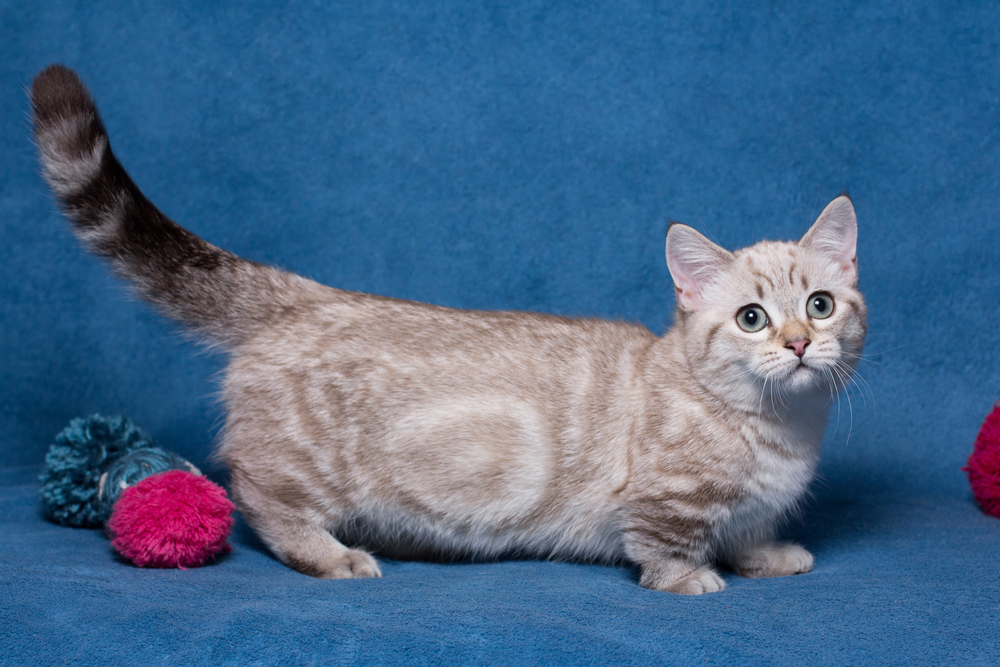 All-in-all, the Munchkins have been described as loving, sociable, and playful by fans. They are well suited to any home with people who will love him and care for him. Before you decide whether a munchkin cat is right for you, be sure to do plenty of research. Talk to other munchkin cat owners, reputable breeders, and rescue groups to learn more!

Written by Matilda in consultation with Roger (Author)

Matilda is a pet lover + writer, specialising in canine and feline nutrition. She believes nutrition fundamentally underpins our health and that without fresh, healthy foods we can’t possibly be at our most vibrant.

No stranger to the cat industry; Roger is all set out to create a different kind of pet store — one where service, quality, and an obsession with cats’ well-being above all else. The man with the plan; Roger is CatSmart’s co-founder and key strategist.