5 Fun Facts About The Munchkin Cats 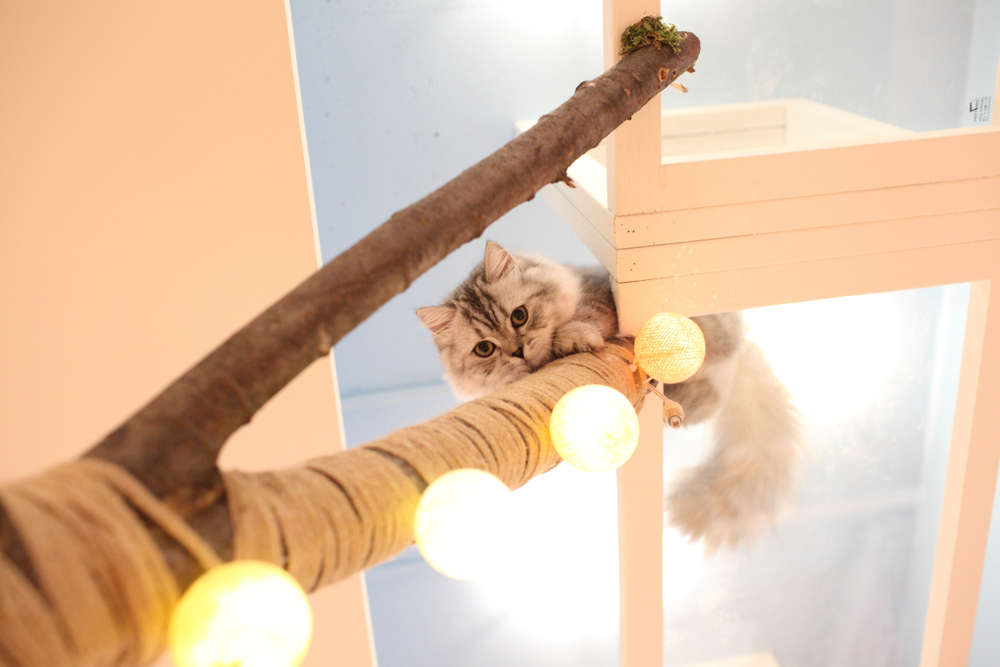 Known for their affectionate, playful and intelligent nature, Munchkin cats are the world’s most beloved short-legged kitties. Considered to be the ‘corgis’ of the cat world, these adorable bundles of fur are characterised by their very short legs and cuteness beyond belief. Keep reading - ‘cause we’ve put together 5 of the most interesting facts about these sweet-natured lil’ ones.

1. Cats with long legs can be born side-by-side in the same litter as Munchkin cats.
Did you know? Only kittens that are heterozygous for the Munchkin gene develop into short-legged kitties. In other words, only two-thirds of the litter is likely to be short-legged when two cats carrying the autosomal dominant gene mate. The normal-legged kittens are referred to as ‘non-standard Munchkins’ and do not carry a copy of the Munchkin gene. 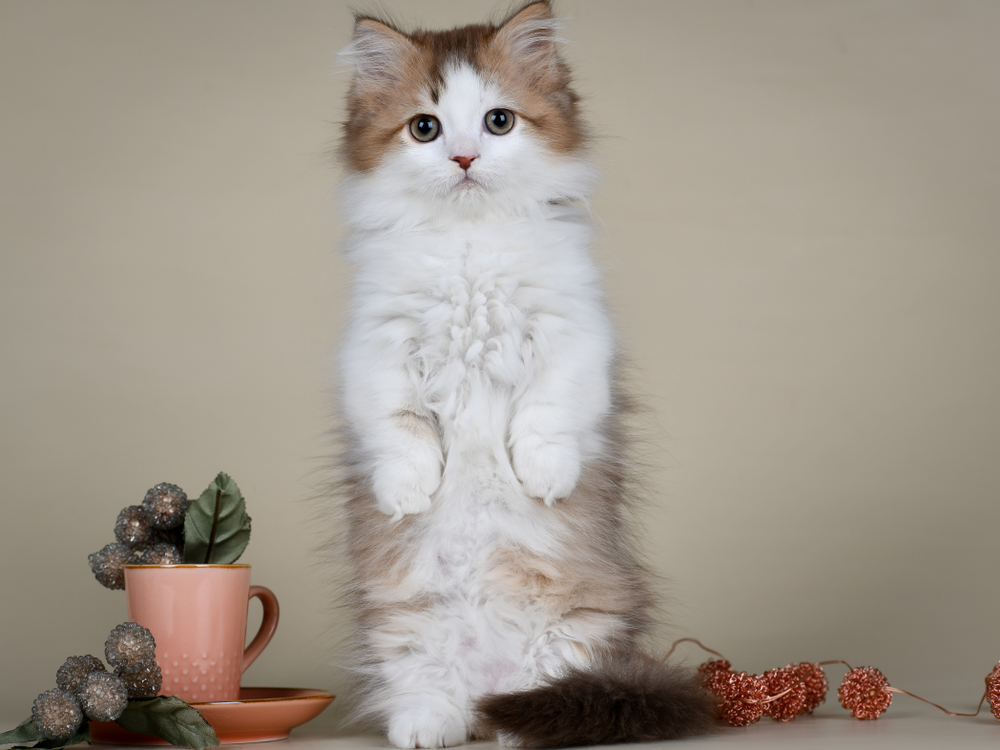 2. Munchkin cats have a very unique standing habit.
Much like the Scottish Fold cats’ unique human-like positions when it comes to sitting, standing and laying, Munchkin cats are renowned for their ability to perch on their hind legs like prairie dogs or ferrets - which is likely due to their slightly longer hind legs. In fact, this characteristic is evident even in the ‘50s, when a short-legged cat in Russia came to be known as the ‘Stalingrad kangaroo cat’ because he always sat on his haunches. 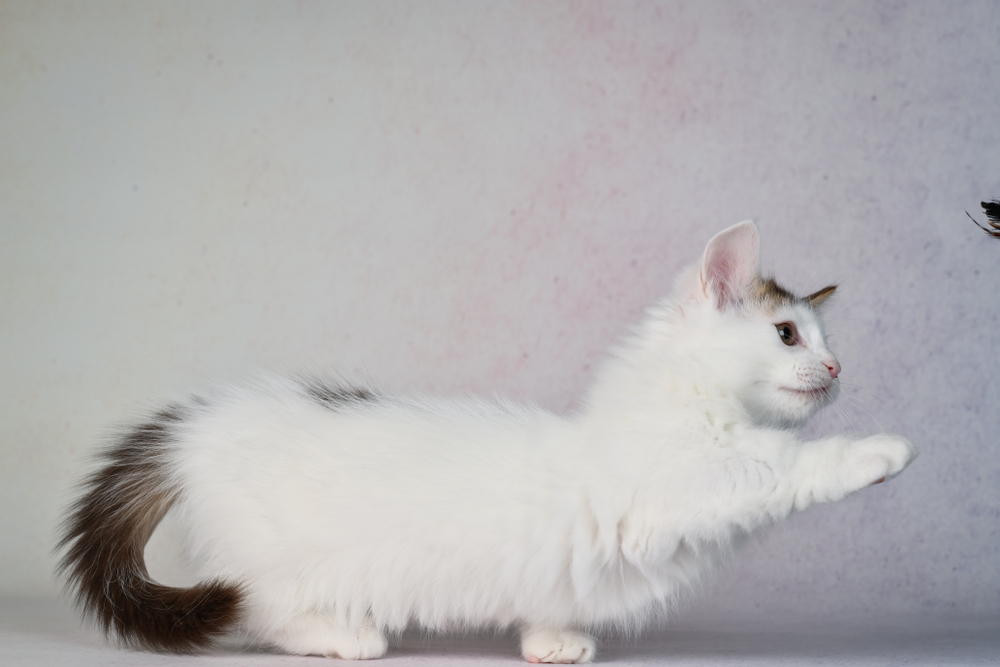 3. Blackberry is the ‘Eve’ to all modern Munchkin cats.
As a relatively new breed, Munchkins are said to have descended from two dwarf cats that a music teacher in Louisiana rescued in the 1980s. When the pregnant female Blackberry gave birth, half her litter had unusually short legs. Through careful breeding over the years, the adorable breed was able to survive and thrive to become today’s much adored Munchkin cats. 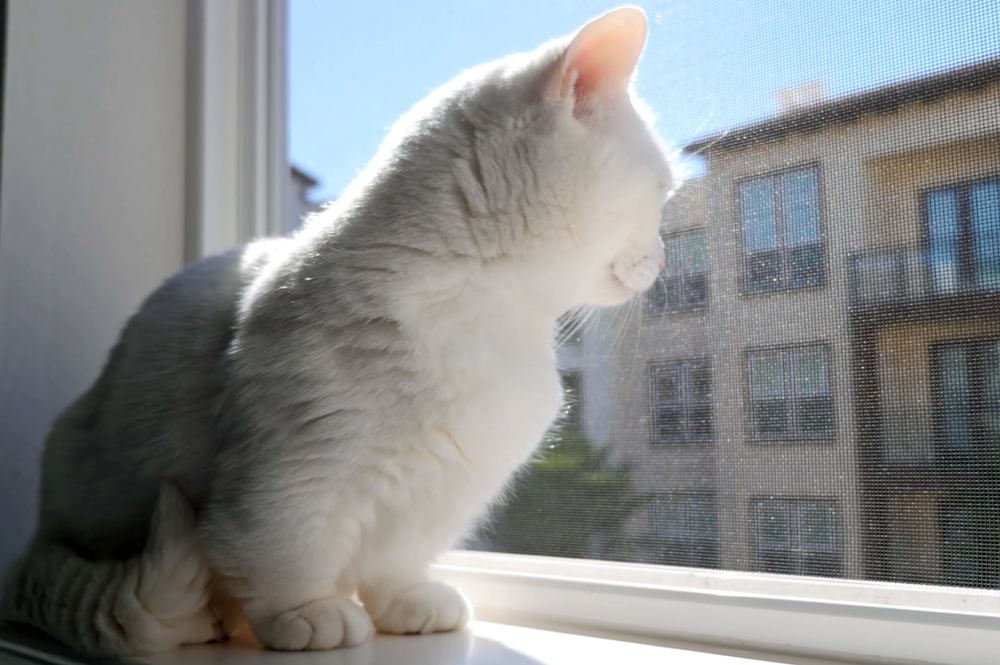 4. Munchkins are sometimes called ‘cat magpies’.
Despite their short legs, Munchkins are determined, agile kitties who are frequently dubbed ‘magpies’ due to their tendency to collect and hoard small, shiny objects. If your cat is stealing your jewellery (and has adorable stubby legs), chances are high that he’s a Munchkin cat.

5. The Munchkin breed comes in three leg lengths - and no, it’s not short, shorter and shortest.
It may surprise you to know this, but not all Munchkin cats have short legs. As the longest variant of the short-legged breed, the “standard” category includes kitties who are not born with the heterozygous gene. In fact, these Munchkin cats have legs that are comparable in length to that of other cat breeds. “Super-short” is used to refer to Munchkin kitties with moderately short legs, while “rug hugger” Munchkins are those born with the shortest legs.

If these facts left you intrigued, you can consider reading more about the Munchkin cats here.

BONUS FUN FACT
Kittens from the same litter don’t always have the same parents. This is because female cats can be impregnated by multiple tomcats during a single ovulation period. This phenomenon is known as “heteropaternal superfecundation” and can result in each kitten being sired by a different father.