An Introduction to American Shorthairs

“Like Russian Blues, American Shorthairs are amongst some of the smartest cats in the world,” says Roger, CatSmart’s co-founder and key strategist. Versatile and easygoing, these gorgeous cats are believed to have originated from domestic shorthairs who followed settlers from Europe to North America; and stayed on to become part of the American story ever since. 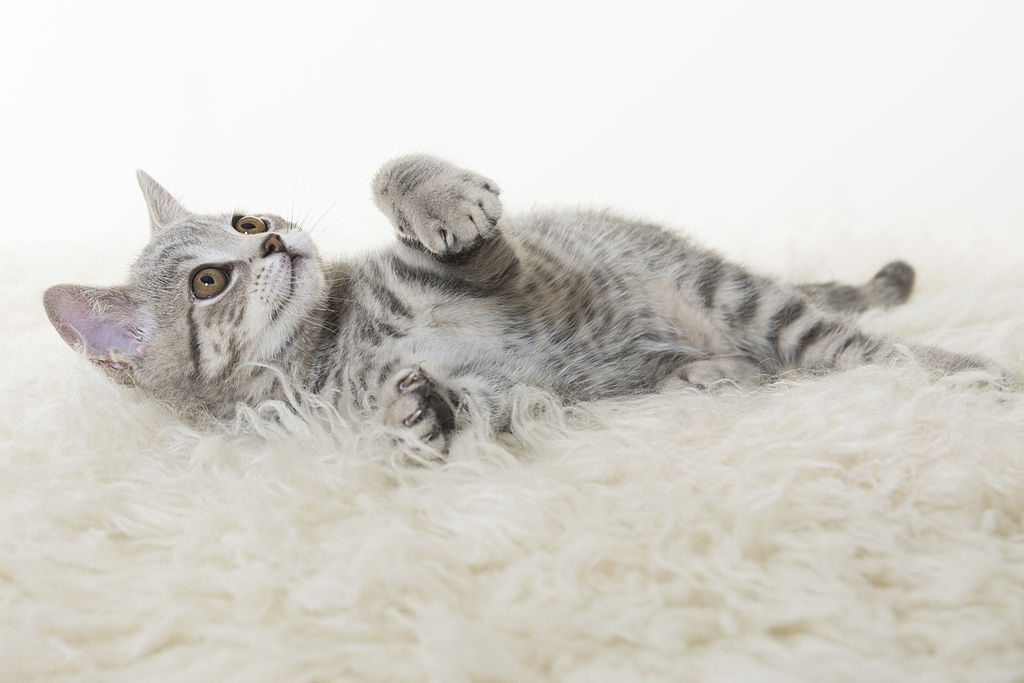 With a similar temperament to their cousins from the UK, these American kitties started their lives as working cats and worked tirelessly to keep the rodent populations at bay on ships and farms. These days though, the roles have reversed and they are completely enjoying the cat life while their humans (willingly) work hard to restock their snack cabinet.

In terms of physique, this medium-to-large sized cat is built just the way nature intended him to be - the ultimate hunter with a broad chest, muscular neck and thick, strong legs. As a slow-maturing breed, the charismatic American will continue to grow until he reaches three or four years of age. 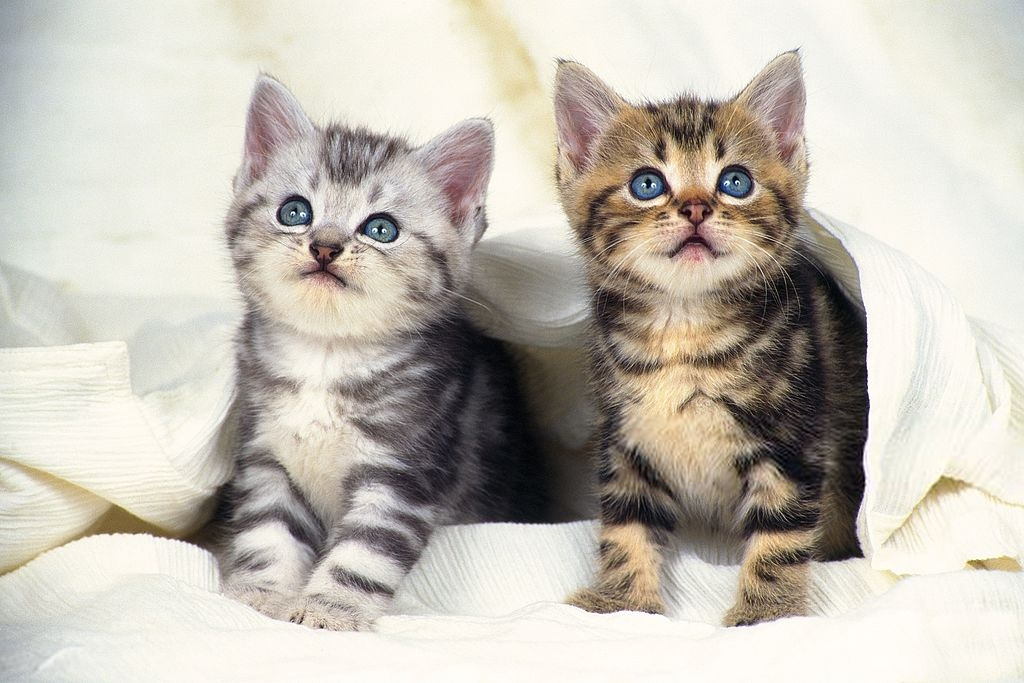 With his short, lustrous coat and beautiful striped features, it’s pretty hard for anyone not to fawn over this handsome gentleman. The American’s gorgeous coat can come in more than eighty (80) striking color and pattern combinations - with silver tabby being the most popular of them all! 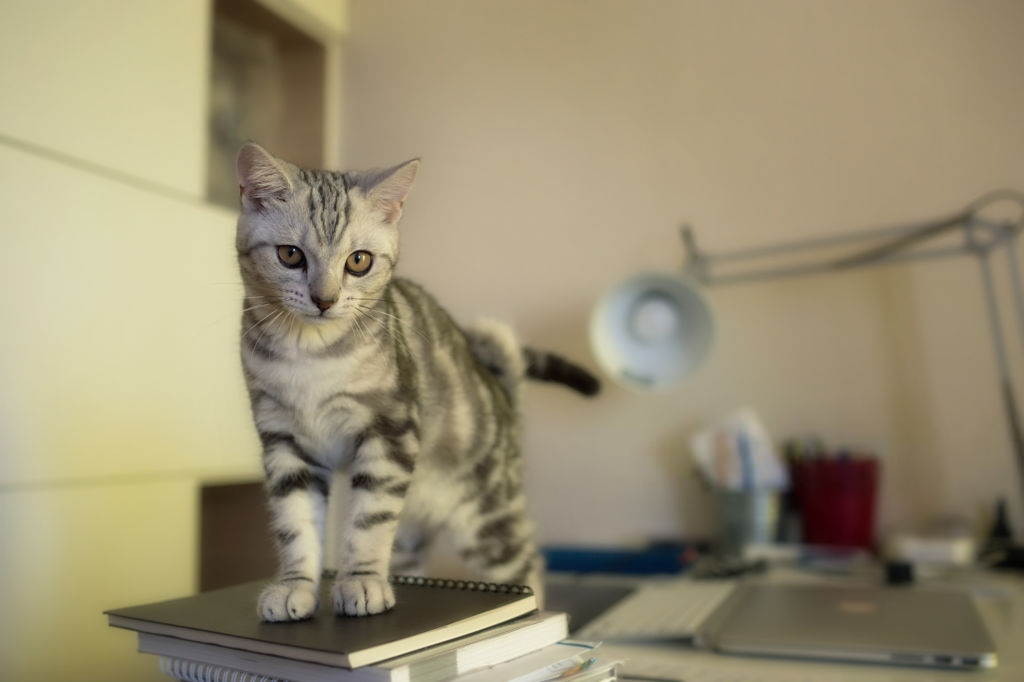 Good-natured and highly intelligent, the American learns new tricks easily and enjoys puzzle toys and interactive games. Despite his sociable nature and fondness to be close to his humans, he is fairly independent and has an incredible knack for self-entertainment.

In any case, if you haven’t had the opportunity to get up-close and personal with an American Shorthair, consider this an open invitation to drop by CatSmart@Jalan Leban and visit our resident American boy, Loki.

Author’s Note: Even with Loki’s quiet charms (and ravishing good looks), you’ll get a sense of the American’s fun-loving and “bursting-with-life” personality when his favorite toys come into play!

Potential Health Issues Affecting The Breed
As working cats, American Shorthairs are bred to be hardy, healthy and strong; and thus have no major health issues. As with other breeds, these cats remain susceptible to hypertrophic cardiomyopathy - one of the most commonly diagnosed cardiac conditions in cats. 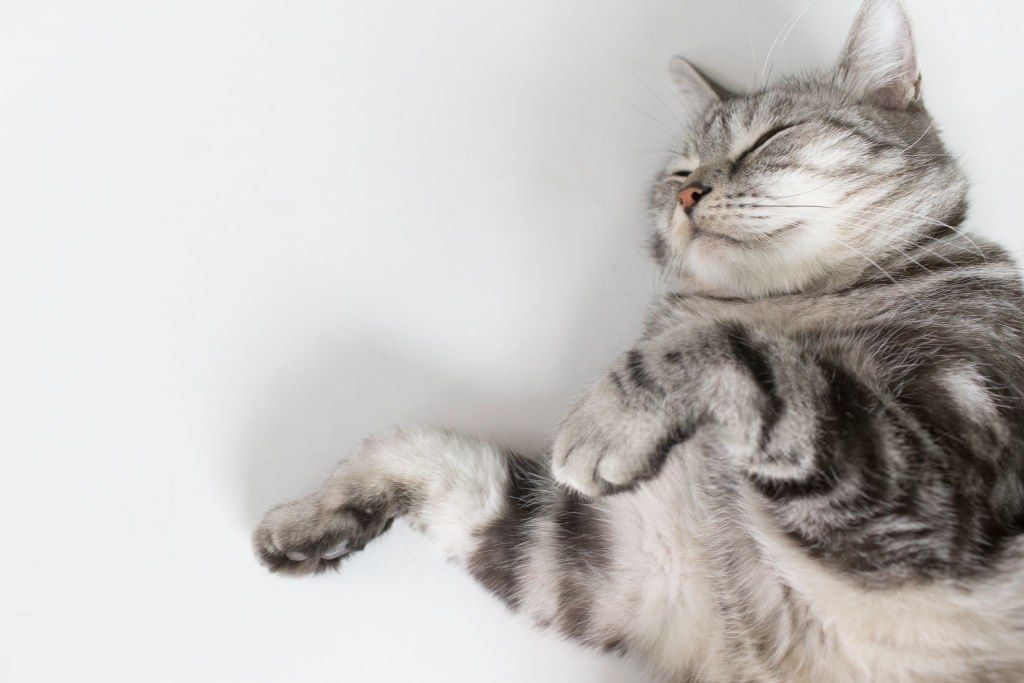 American Shorthairs are prone to becoming overweight now that they’ve retired from their mouse-hunting days. Cat paw-rents should pay special attention to your American’s diet (they can be rather finicky eaters) and ensure that he gets adequate exercise. While not extremely active cats, American Shorthairs will need to be provided with plenty of playtime to indulge their hunting instincts. 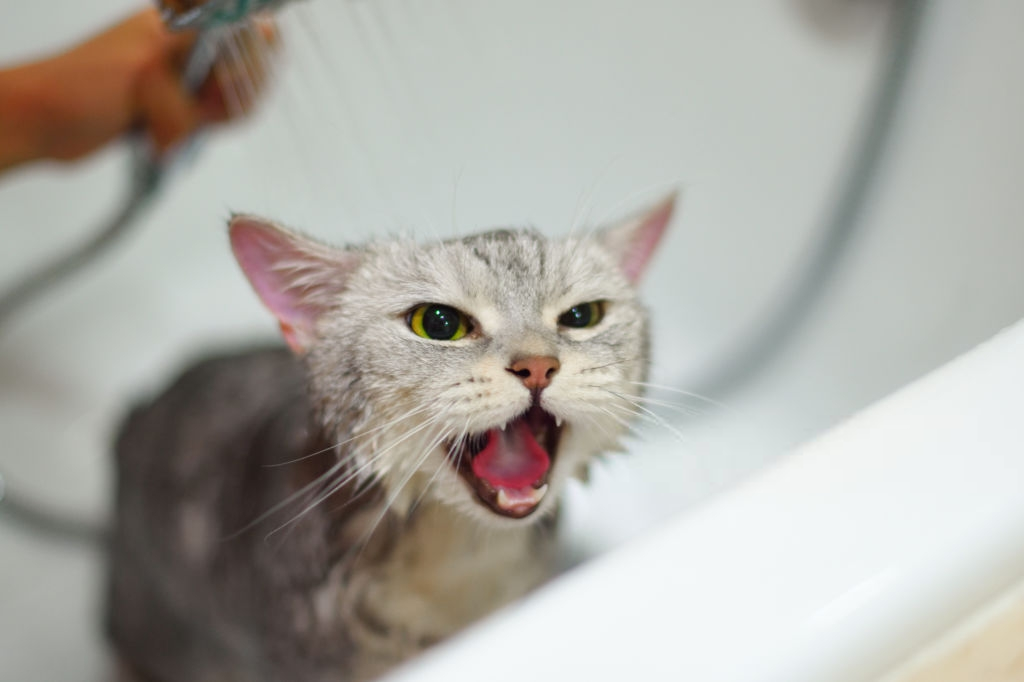 Grooming your American Shorthair is generally a simple and straightforward process. Like all cats, the American is fastidious about cleanliness and will handle the majority of his own grooming. You will want to trim his nails monthly and provide him with sturdy scratching furniture to satisfy his innate need to scratch.

As a breed, American Shorthairs are highly adaptable and easy-going cats who get along extremely well with children and other pets. These affectionate little ones have strong hunting instincts and particularly enjoy interactive play with their humans - though they can just as easily amuse themselves with a paper ball. 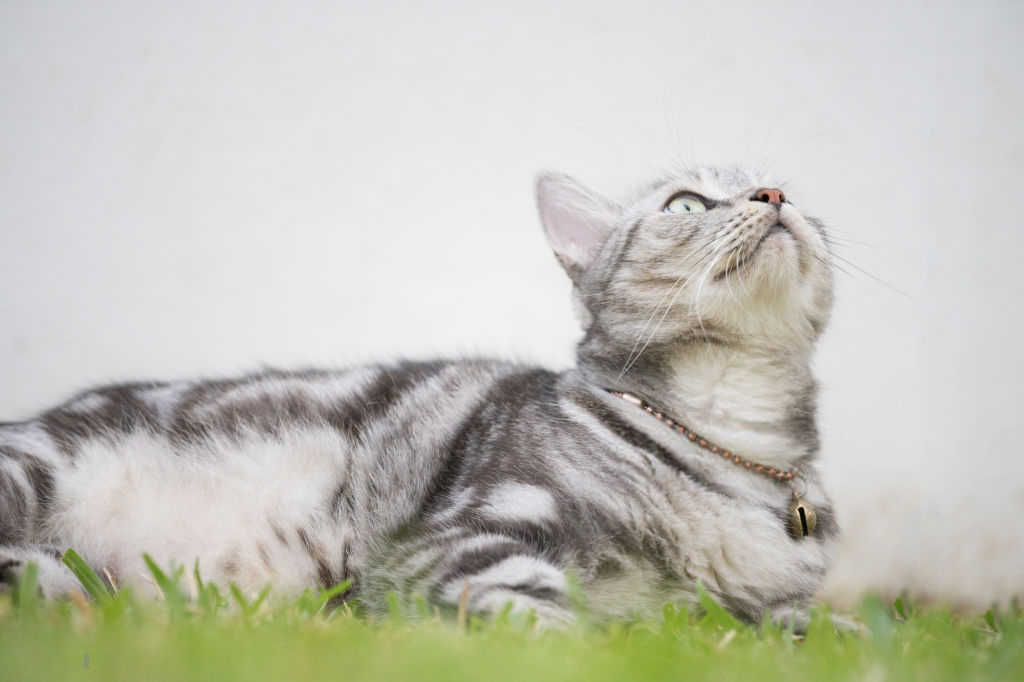 With sweet, expressive eyes and a laid-back disposition, the American Shorthair is a relatively independent breed that enjoys spending quality relaxation time with family. We consider them to be the perfect companions for single owners or families who are looking for an affectionate but independent pet (a.k.a definitely not clingy).

If you think an American Shorthair is just the cat for you, feel free to private message us on Facebook for more information on kitten enquiries and availability.